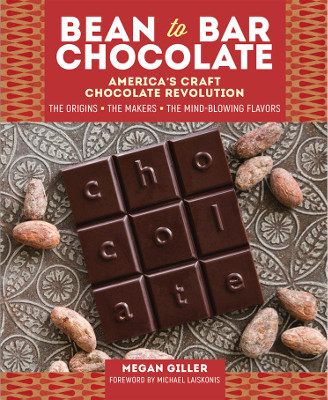 I have had chocolate in a number of forms and locations ranging from exotic and improbable such as a safari lodge and mundane such as my kitchen. I have sampled supermarket milk chocolate bars and dark chocolate gourmet bars, foreign and domestic. Over the years my preference has migrated from garden variety milk chocolate to the more flavorful options offered by specialty brands and artisan vendors. For some time I have been a fan of single origin chocolate bars, especially the plain dark chocolate ones layered with flavors.

My most recent chocolate experiences were enhanced manifold by Bean to Bar Chocolate America’s Craft Chocolate Revolution (Storey Publishing, $19.95), a new book by Megan Giller. Thanks to her detailed descriptions, I became much more aware of the diversity of the domestic craft chocolate movement and dozens of bean to bar makers. The 231-page hardcover book published this year features color photos, color illustrations and chocolate recipes. 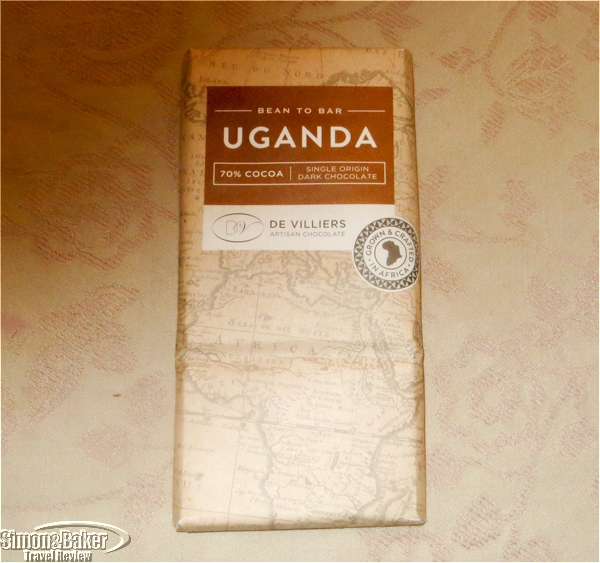 Bean to Bar chocolate from Uganda grown and crafted in Africa

My favorite part of reading her book was the gourmet experiences that followed from preparing her recipe for Water-Based Drinking Chocolate (from Aubrey Lindley, co-owner, Cacao). I also tried the Cocoa Tea (from Miss Choco) made with roasted nibs and water, although that was less to my liking. Once I procured the chocolate bars the Water-Based Drinking Chocolate was a cinch. Like the Cocoa Tea the recipe calls for only two ingredients, chocolate (or roasted nibs) and boiling water. 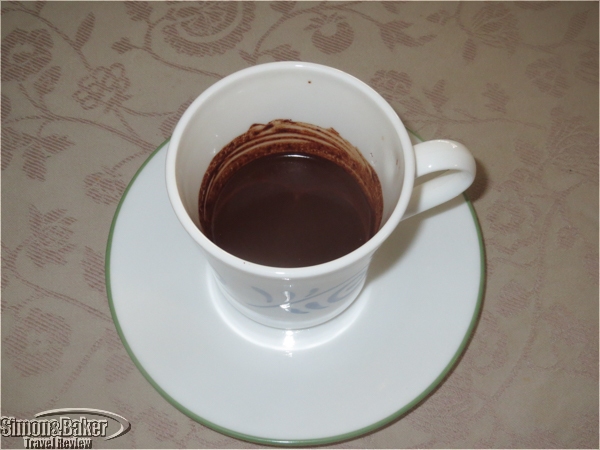 A few ounces of chocolate melted in a little hot water highlighted the qualities of each type we tasted.

For the Water-Based Drinking Chocolate we sampled four chocolate bar varieties, an organic and sustainably produced bar purchased at the supermarket; a bean to bar 70 percent single origin from Uganda made by De Villiers Artisan Chocolate near Paarl, South Africa; and a half and half blend (all we had available were partial bars) of single origin bean to bar Honduras The Lost City 72 percent and Dominican Republic Duarte 70 percent from Castronovo Chocolate from Stuart, Florida.

The beverage made with the supermarket bar was so awful we threw it out without finishing the serving. The Ugandan beverage tasted better although it was lumpy and had a medium to mild flavor, nothing extraordinary. The texture, even after whipping it twice with a small whisk, was lumpy. In defense of the makers it was past its expiration date. It was a good thing that we first tried the recipe with the Castronovo chocolates because we might not have sampled further otherwise. 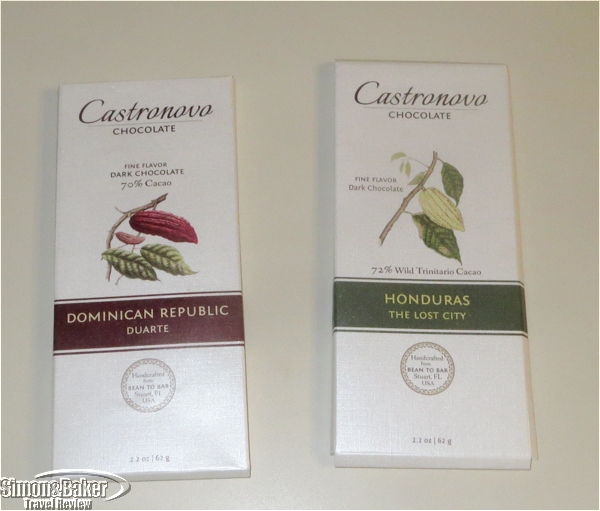 The Castronovo chocolate bars were our favorites for the chocolate beverage.

The Castronovo blend was delightful, dark and rich with a hint of smokiness and flavors that lingered on the palate. Later, I bought more of the Dominican Republic Duarte, my favorite of the two available at the small shop where I purchased them, planning another Water-Based Drinking Chocolate made with those bars. Also, I want to sample more domestic bean to bar chocolates and plan tastings, maybe even try some of the other recipes in the book. 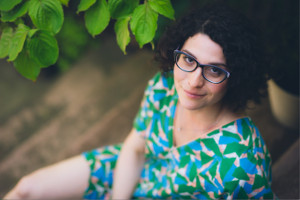 Giller, a Brooklyn resident, is a food writer, specializing in New York City and Austin, Texas. She writes Chocolate Noise, a blog. Giller’s chocolate knowledge shines throughout the book and her enthusiasm is contagious. She shares information on the craft movement, the people behind the chocolates from the farms to the makers and their approach to purchasing cacao beans, roasting, processing and making mostly single origin chocolate, mainly with only a limited number of ingredients. She also addresses history, equipment, labels, sustainable practices and pricing. There is a list of her favorite bean to bar makers in the back of the book.