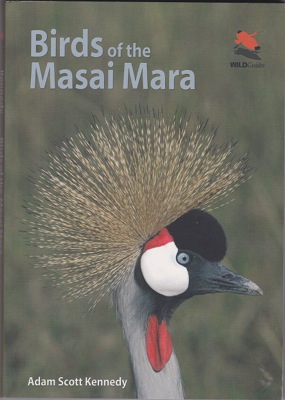 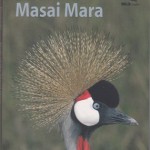 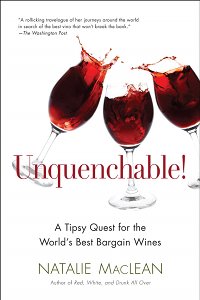 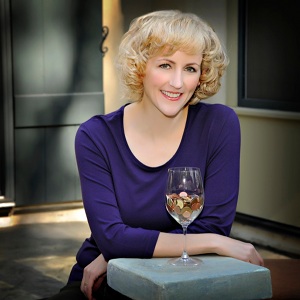 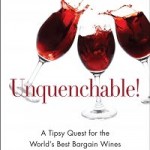 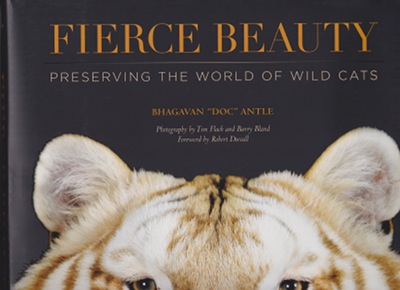 There was a time not long ago in the history of our planet when one hundred thousand tigers roamed the Earth. Today, less than three thousand remain. Other wild cats are threatened with extinction including the famous King of the Jungle and of course the fast cheetahs because of man’s encroachment on their ancestral homelands. Hoping to draw attention to the plight of these beautiful animals and the link between their and our lives a group of caring individuals pooled their efforts to showcase some animals in photos and draw attention to their South Carolina organization.

Fierce Beauty Preserving the World of Wild Cats (Earth Aware Editions, $50), a 246-page hardcover book published this year, is filled with striking full color photos of many of the large cats that make their home at The Institute of Greatly Endangered and Rare Species (T.I.G.E.R.S) in South Carolina, described in promotional materials as a wildlife education organization, dedicated to promoting global conservation with informative, educational and entertaining interactive programs.

The photos, by Barry Bland and Tim Flach, in outdoor and studio like settings take up a large part of the book which also includes articles by conservation and wild cat advocates, quotes by famous people and biographies of the Institute staff. The book was published in China.

Many of the photos take up a full page or two pages. Tigers, leopards, ocelots, lynx, ligers, cheetahs, panthers and lions in varied colors and ages appear in the photos individually and in groups, alone and with the staff. 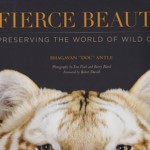